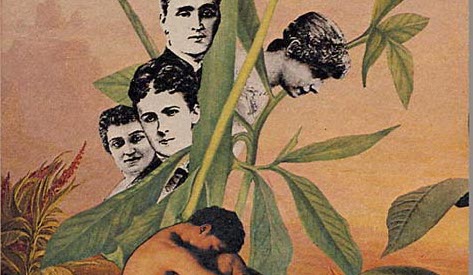 This article argues that Herland models a divergent proto-environmentalism that paradoxically imagines humanity as nature’s guide and master even while depicting humanity and nature as truly coextensive. In Gilman’s best-known novel can be found the most coherent distillation of her broader attempt, scattered throughout her nonfiction and theoretical writings, to embrace human management theoretically and refuse to idealize wilderness while still valuing nonhuman life and environments. Yet the novel form allows Gilman to do something unavailable in the abstract mode of theory: to truly envision the living of such a world. In the resulting system, she places humanity at the helm of a nature that she paints as destructive and wasteful (when unmanaged), ultimately charging the human species with improving nature away from the very naturalness that makes it so unsatisfactory to her—a process that begins with improving humanity itself. Through a process that I will call backgrounding, Gilman reduces the distinction between the narrative foreground and descriptive background while also imagining an economic system of ambient labor that puts the economy in greater harmony with the social and physical environment upon which it relies.

The Stock Ticker in the Garden: The Octopus, American Literary Naturalism, and Capitalocene Aesthetics

This essay argues that American literary naturalism engages with the Anthropocene at the moment it began to be visible, the turn of the twentieth century, and specifically identifies the role of finance in precipitating the crisis. Frank Norris’s The Octopus (1901) and The Pit (1903) offer a case study of a naturalist Capitalocene aesthetics, one capable of capturing global capitalism’s destructive planetary agency. As a student at the University of California at Berkeley, Frank Norris was exposed to Joseph LeConte’s influential theory of the Psychozoic era, a proto-Anthropocene theory from 1877 that named a new unit of geologic time in light of humanity’s status as a transformative planetary force. Norris adapted this theory into a critique of a rapidly globalizing capitalism’s effects on the planet and the natural world, particularly the structures of agricultural capitalism in which complex financial transactions led to destructive wheat monocultures. This critique anticipated the Capitalocene, a contemporary offshoot of the Anthropocene theory arguing that capitalism (rather than humanity per se) is responsible for the present planetary crisis. The vehicle of Norris’s critique is his multimedia landscape descriptions, which invoke and subvert Romantic landscape aesthetics through painterly language and visual paradox. At the center of this aesthetics is a contradiction in individual and collective agency that is also central to life and art in the Capitalocene: confronted with an anthropogenic landscape that is both destroyed and made sublime by the structures of capitalism, individual viewers both feel powerless in the face of the force it represents and feel themselves implicated in its creation, despite different levels of responsibility.

George R. Stewart’s Earth Abides (1949) is a classic American post-apocalypse novel, but it is also a thought experiment examining humanity’s changing role on Earth that closely reflects the shift from a deterministic paradigm of ecological succession to one emphasizing contingency and human impact. Enmeshed in a community of scientists involved in the debate, Stewart creates a theory of environmentally embedded history in which human agency is understood as a partnership with the natural environment. By attending to Stewart’s network of scientific influences, this article seeks to transcend the “antagonistic wilderness” reading of post-apocalyptic ecologies.

On April 23rd, 2013, the Associated Press Twitter account announced that two explosions had damaged the White House, injuring then-president Barack Obama. At that point, nobody knew how badly, but the reports were enough to cause panic. 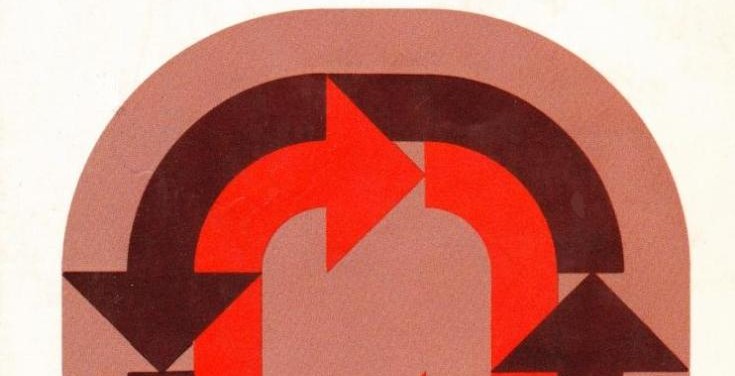 The Importance of the Steady State

The history of environmentalist thought is structured, as often as not, by too much and too many: too much stuff, too many people; too much deforestation, too many poisoned aquifers. Capitalism, as its supporters and critics alike would surely agree, thrives on exactly this too-muchness. Growth is its sole commandment.